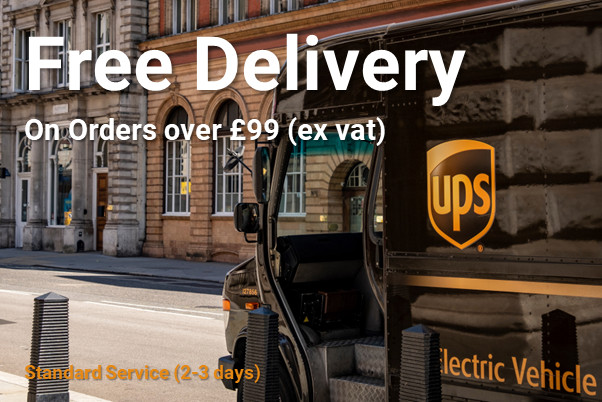 Modern slavery is a heinous crime and a morally reprehensible act that deprives a person's liberty and dignity for another person's gain. It is a real problem for millions of people around the world, including many in developed countries, who are being kept and exploited in various forms of slavery. Every company is at risk of being involved in this crime through its own operations and its supply chain.

ATA Garryson Ltd (the “Company”) acknowledges the provisions of the modern slavery act 2015 and will ensure transparency within the organisation and with suppliers of goods and services to the organisation. The Company is satisfied from its own due diligence that there is no evidence of any act of modern day slavery or human trafficking within our own organisation.  As part of the Company’s due diligence processes into slavery and human trafficking, the supplier approval process incorporates a statement of compliance.

At ATA Garryson, we have a zero-tolerance approach to modern slavery, and are fully committed to preventing slavery and human trafficking in our operation and supply chain. We have taken concrete steps to tackle modern slavery, as outlined in our statement. This statement sets out the actions that we have taken to understand all potential modern slavery risks related to our business, and to implement steps to prevent slavery and human trafficking during the financial year 2018.

Our business and supply chains

ATA Garryson provides a one stop shop for all your packaging supply needs in the UK.

We establish a relationship of trust and integrity with all our approved suppliers, which is built upon mutually beneficial factors. Our supplier selection and on-boarding procedure includes due diligence of the supplier's reputation, respect for the law, compliance with health, safety and environmental standards, and references.

We haven't been made aware of any allegations of human trafficking/slavery activities against any of our suppliers, but if we were, then we would act immediately against the supplier and report it to the authorities.

ATA Garryson operates the following policies for identifying and preventing slavery and human trafficking in our operations:

ATA Garryson conducts due diligence on all new suppliers during on-boarding and on existing suppliers at regular intervals. This includes:

We require all suppliers to attest that:

Training In addition to the awareness program. ATA Garryson has given advice to staff on:

This statement covers 1 August 2022 to 31 July 2023 and has been approved by ATA Garryson Management team.